DAZN, the leading global sports destination, has unveiled its latest DAZN Originals production “Club Ibiza: The Sessions”. A unique, inside look at UD Ibiza, a Spanish football club driven by the passion of president Amadeo Salvo and his brothers David and Lalo who have a dream to take the team to La Liga.

“Being able to bring together the music of Anna Tur and Carl Cox into the series was so important. I wanted our viewers to hear sounds not only enjoyed by many each summer on the island but that represent the heritage and soul of Ibiza. Anna Tur’s ‘Yeu,Yeu,Yeu´ does this beautifully.

When researching for the UD Ibiza documentary I wanted to have voices throughout that originated from the island. Away from the football project Anna Tur gives us the authenticity and purity of what Ibiza is about. Having people like Anna and Manu Gonzalez who are from Ibiza provided our viewers with the local knowledge and understanding of this beautiful magical place”.

And in Anna Tur’s words:

“For me, recording with DAZN has been a great experience. It was a pleasure to work with such a professional, dynamic and creative team. I really like the fusion that they’ve made combining football with music, nature and leisure. The balance that the island needs. I am extremely happy to have collaborated with Carl Cox and my good friend Manu Gonzalez on the soundtrack”. 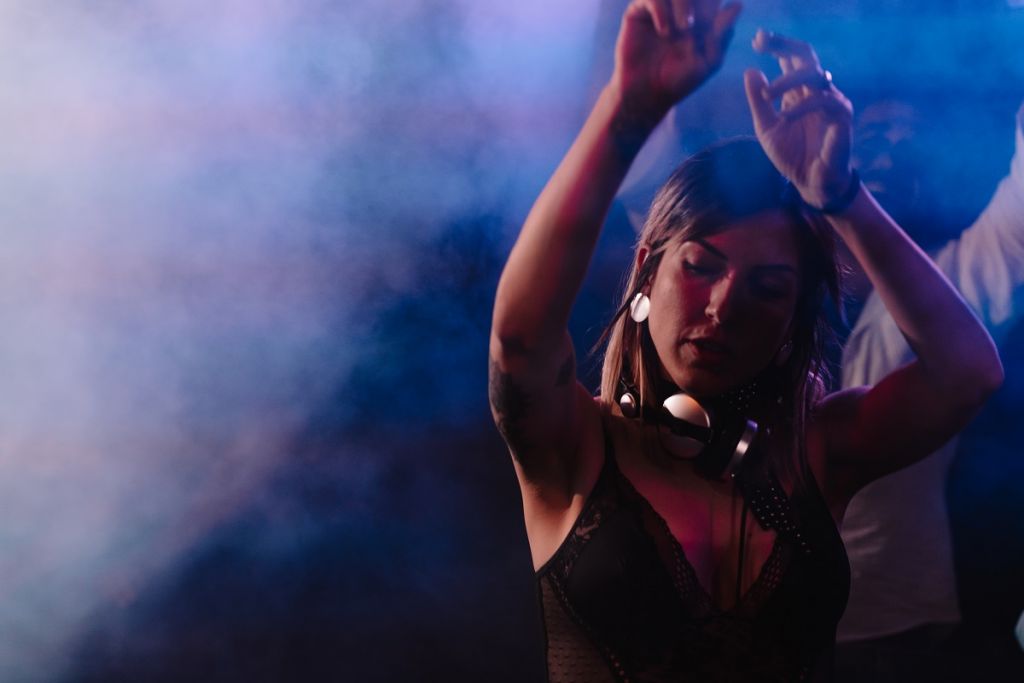 Surrounded by iconic dance clubs, the world’s best DJs and the most stunning Balearic beaches, ‘Club Ibiza: The Sessions’ takes you on a season-long journey into the heart of the most famous island in the world. Through the eyes of Ibiza’s most passionate football fans, the series captures an exclusive look into the rise of a football club unlike any other, combining exclusive interviews with behind-the-scenes access and the wonders of the island.

‘Club Ibiza: The Sessions’ is now live on platforms in Austria, Brazil, Canada, Germany, Italy and Switzerland. Spain has gone live today, Dec. 28. Japan goes live tomorrow, Dec. 29. It will later be made available on DAZN’s Global platform across 200+ countries and territories in January 2021. Go to www.dazn.com to watch.